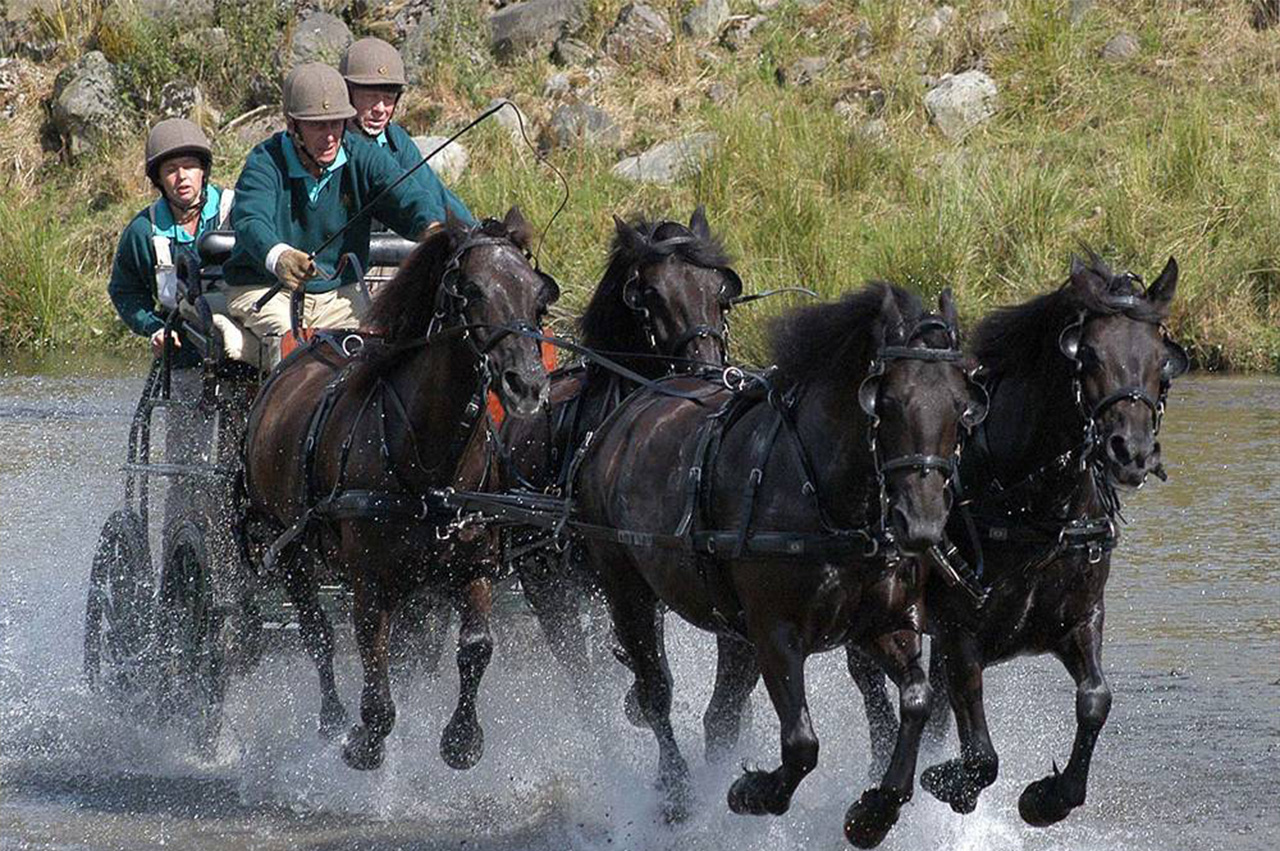 An online condolence book for the equestrian world to pay tribute to Prince Philip has been created by the Royal Windsor Horse Show. Prince Philip, the Duke of Edinburgh and husband of Britain’s Queen Elizabeth II, died on April 9 at the age of 99.

Prince Philip was the president of the Royal Windsor Horse Show (RWHS) for 30 years and competed at the highest level in polo and carriage driving. He was the longest-serving FEI President (1964-1986), introduced carriage driving as a discipline, and used his engineering interest to develop state-of-the-art carriages for competition. His design for the bendy pole is still used today. Elsewhere, his genuine and engaged patronage of the Pony Club encouraged youth involvement in horse sport at a grassroots level.

The RWHS intends that its book of condolence The Horse World Remembers – an Equestrian Tribute to the Duke of Edinburgh will form the platform for collective memories and tributes, and “celebrate and commemorate the life of a remarkable man”.

The Queen will be presented with a physical copy of the book containing selected messages from the online contributions, and a Puissance Wall wrapped in some of the contributions will be a feature of the next Royal Windsor Horse Show, from July 1 to 4.

Useful Pixels studio is created with a goal to provide easy-to-use, WordPress based templates. 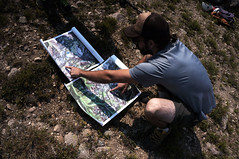 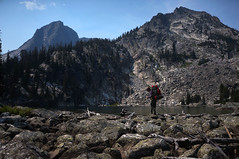 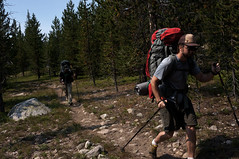 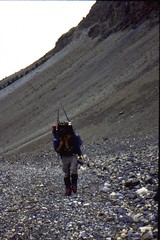 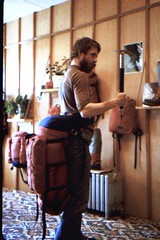 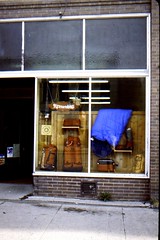 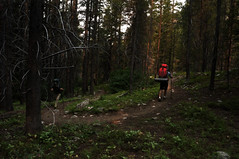